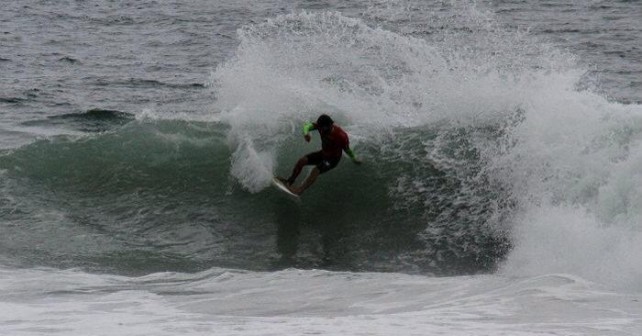 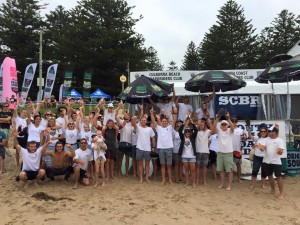 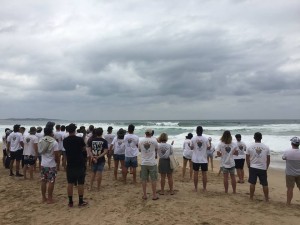 Missing out on a place in the qualifying event 2 weekends ago at North Bombo, they fortunately got a wild card entry into the National Finals at Cronulla on the 23rd and 24th January.

They won their first qualifying on Saturday which automatically places them in the next round of qualifying on Sunday. It wasn’t easy but they were up against some good company… and on Sunday afternoon were in 4th spot going into the quarter finals.

It involved more than 60 of Australia’s best boardriders clubs in eight State qualifying rounds starting in September and culminating in this weekend’s National Final for 20 clubs.

The series is officially sanctioned by the World Surf League, which allows Australian WSL Championship Tour surfers (men and women) the opportunity to represent their local boardriders club at respective State qualifying events and the National Final.