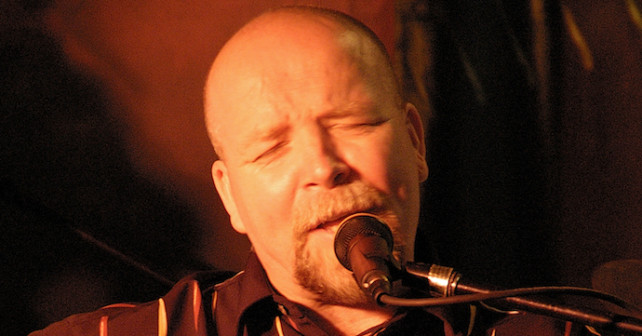 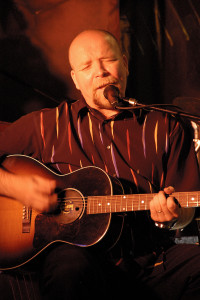 going back to the 1960s. He writes and performs songs about love and social justice. Ernie’s style

has been described as a cross between Bruce Cockburn and Gordon Lightfoot. He performs

from a husky whisper to a balls-out roar.

Ernie moved to Culburra Beach in 2013, but spent 40 years in Canberra and is originally from

Canada. He started playing bass in his father’s folk band in the mid sixties, where the toured

through Canada and the USA.

After moving to Australia in 1972, he recorded with and/or performed with a number of Aussie

Blues Cowgirls and others.

“…all I can say is, bloody hell… these guys can cook!. I’ve heard Ernie solo before and thought he

was a great solo performer, but to see him out front of his band was another experience altogether.

Together”) the Van Veen band showed what a powerhouse talent they are.“

“Van Veen musters up a lot of class and depth of emotion. A cerebral, good listening experience.“

“Ernie Van Veen & his band were, as always, a tight, energetic and well-oiled outfit.“