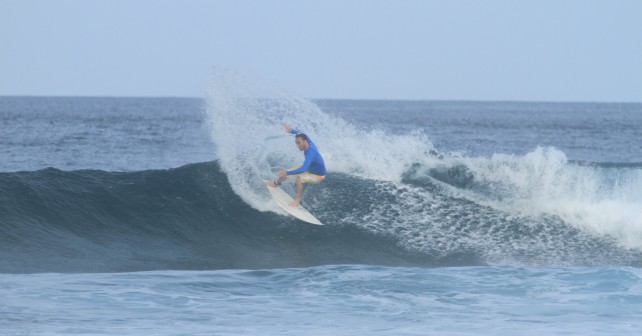 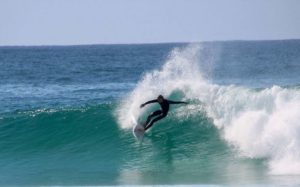 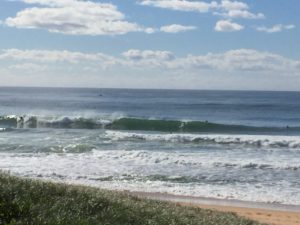 There’s very little in the way of surf on the radar this weekend. The presence of a large, quasi-stationary high over the southern Tasman Sea will keep a firm lid on wave-potential – not just over the weekend, but also into early next week. As Easter’s long-enduring run of E swell finally begins to dry up over the next couple of days, we’re left with a very slight ENE windswell that isn’t expected to push beyond 1 to 2ft on Saturday and Sunday. The upside is mostly light NW to NE winds, making for good surface quality all weekend.

Friday 21st
Background E swell. Up to 1 – 2ft exposed open breaks, inconsistent in the upper range. WIND: Early light WNW tending light and variable, then NE around 5 to 15 knots during the afternoon.