Restrictions to apply to large groups on public reserves 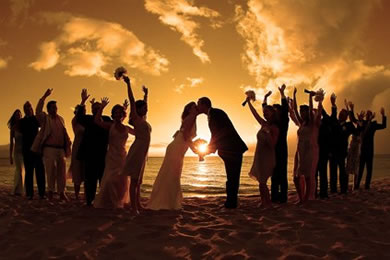 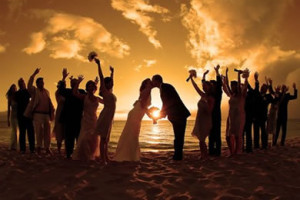 Weddings, Party’s, anything…. with more than 50 people will be restricted to 17 public reserves across the Shoalhaven. To get a full list of the reserves in question go to the Council website.

Small functions of less than 50 people will not be required to book, however are advised to ensure an area has not been booked to avoid overlaps.

The proposed changes were in response to complaints about large, noisy and messy groups on public reserves, however have sparked concern among those in the local wedding industry.

The main issues raised with the draft policy, were that the locations were restrictive, and may discourage destination weddings.

Also, celebrants will be permitted to do more than one wedding in the same location, on any given day, provided it is their clients who book the wedding, not the celebrant themselves.

The policy is expected to be implemented before the end of winter, with all existing bookings to be honoured.